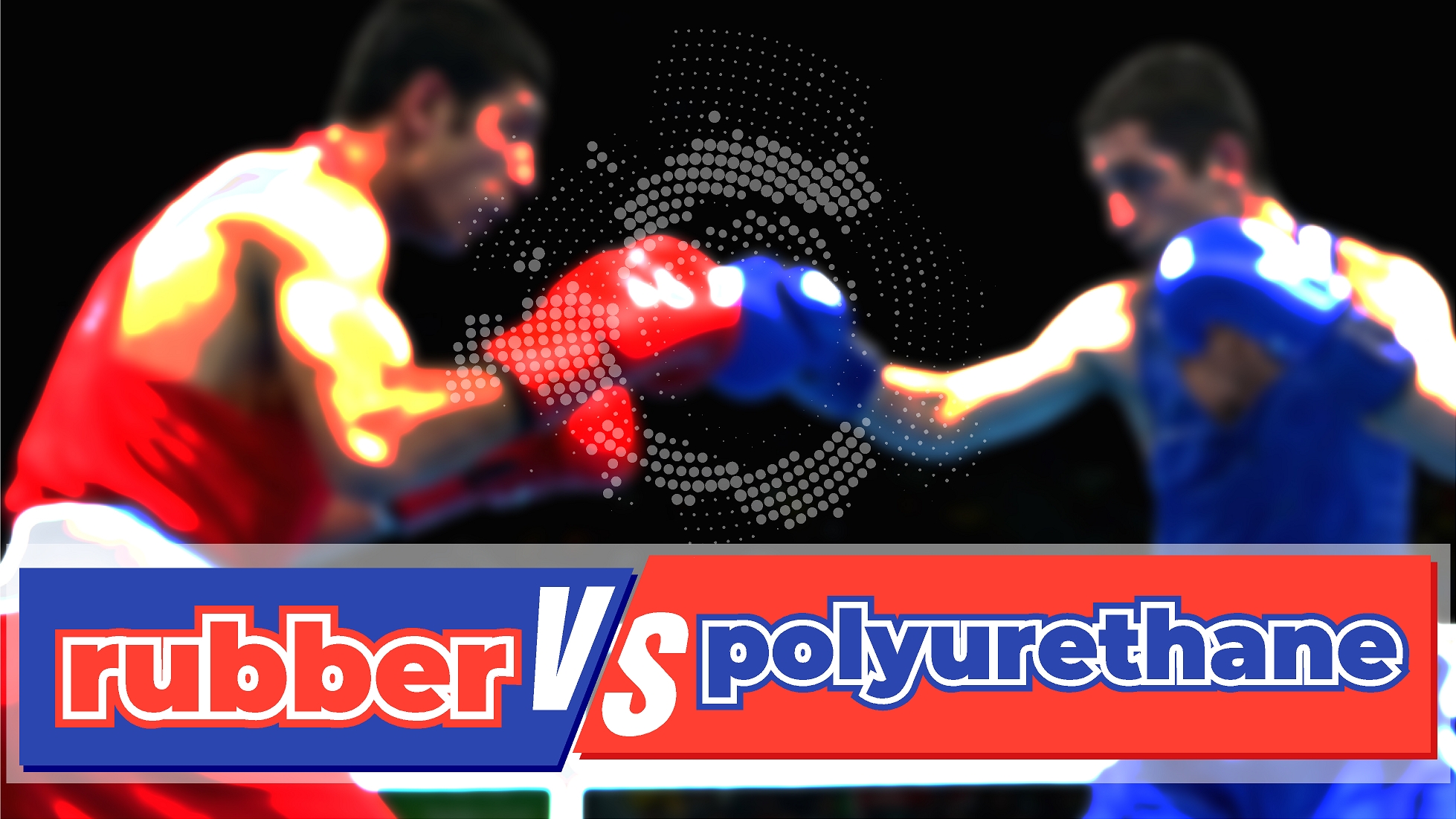 What is the difference between polyurethane and rubber bushings?

We often get asked the question, "What's better, poly or rubber?". The answer is that there is no correct answer. Each different type of bushing has its benefits and drawbacks, and we need to use these to find out what the best kind of bushing is for a particular application.

The general answer to this question is rubber bushes will give a smoother, quieter, and more comfortable ride. In contrast, polyurethane will increase the handling capabilities of a car along with driver feedback.

However, there is more to learn when deciding what type of bushings to fit in your car.

Why would I use polyurethane when most road cars come with rubber bushing?

Manufacturing costs and the desire to make cars as comfortable as possible are the main reasons rubber bushings are found on most road-going vehicles. Rubber bushings will help absorb harsh bumps and dampen road noise.

These are all properties that manufacturers will choose when selling cars designed to be used daily and on long journeys. However, suppose you are building or modifying a vehicle to be performance-focused, comfort and noise will be overshadowed by the all-out handling properties and road feel found with Polyurethane bushings.

How do Polyurethane bushings improve handling?

Your car's suspension components are all connected by the bushes, meaning that spending time getting the perfect alignment settings on your vehicle will be wasted when using rubber bushes, as they allow more unwanted movement of the suspension arms.

Polyurethane bushes will hold their shape much more efficiently under intense cornering load, keeping your alignment exactly where you want it.

Not only will your alignment stay truer, the feeling and feedback you receive as a driver will increase hugely. Rubber bushes are designed to dull down the impact of the road for comfort. In contrast, on the track, you will want to feel everything that is going on underneath the car, giving more driver feedback and awareness of conditions and track surface.

The reduced unwanted movement of the steering arms will provide a much more direct steering feeling, again always giving the driver more information.

Superpro also offers a wide range of camber and castor bushes if you want to enhance your handling characteristics further.

Will I have any problems using Polyurethane bushings?

Providing the manufacturer's instructions have been followed correctly during the installation of polyurethane bushes, they shouldn't need maintenance for at least five years.

After five years, some different types of bushes may need to be regreased. However, many kits now are so good that after being greased during installation, they have a good chance of outlasting the car's life.

As with any component under stress on your car, it will still be worth doing regular visual inspections, making sure the bushes are still correctly seated, and all the bolts are still done up to the manufacturer's specs.

Sometimes you hear people complain about squeaking when they are fittings bushes.

How do I know if my bushes need replacing?

Generally, on MOTs, play or movement in the bushes will be picked up on the inspection; however, there are some visual checks that you can do. Most conventional rubber bushes are constructed from a metal outer and inner bonded in place.

Over time this can separate, and the bush will become ineffective. In addition to this, you will see if the bushes are perished or cracked on a visual inspection. Cracking or perished rubber will render them unusable or substantially softer.

What do the different types of polyurethane mean?

When you select your desired brand of polyurethane bushes, some may offer a selection of different hardness bushing. Typically these are measured using the Shore hardness scale varying from 62A to 95A. 62A typically being for road and street application and ranging up to a nigh-on solid bush at 95A for drag racing applications and such.

When selecting a bush for your application, this can be used as a general guide.

However, Superpro have designed a bush that is suitable for a wide range of applications and supplies a one fit bush hardness combining a minimised NVH (Noise, Vibration, Harshness) whilst still achieving optimum performance characteristics and driver feedback

Are there alternatives to polyurethane?

Another alternative to polyurethane for the extreme enthusiast or racer is replacing rubber bushes with spherical bushes. Spherical bushes (rose joints) are commonly used in race car applications and adapted to be used in the original bushings.

They are also commonly referred to as "pillowball". The advantage of spherical bearings is that it allows rotation of multiple axis with very little resistance, unlike polyurethane and rubber bushes which enables the suspension to move freely and respond faster to road bumps and undulations.

How do I fit replacement bushings?

You have chosen your required bushings, the hardness, and now you want to fit them into your car. Bushings can come in two main types, two-piece bushings, two halves of a bush and a metal insert.

The second type is a metal outer with bonded polyurethane insert, which will need pressing in using a press. To achieve the correct camber and castor gain, it is vital to ensure the bushes are fitted in the correct orientation, especially with offset bushes.

SuperPro has the most extensive range of aftermarket polyurethane bushes available, currently manufacturing more than 8000 products in Brisbane, Australia.

The benefit of using aftermarket components is that each product is designed from the ground up to exceed standards as a standalone component rather than as a subordinate component of a larger module (as seen in OE engineering).

Overall, the use of polyurethane bushes such as Superpro has very few, if any, disadvantages with improved longevity, better driving experience, and a very cost-effective price point.

It seems hard not to upgrade to Superpro bushes. In addition, it is always worth checking the cost of Superpro bushes as in some instances they can be cheaper than new genuine manufacturer prices, especially with modern specialist vehicles.